Research Briefings: A call for scientists to explain themselves!

Recently, Chris Chambers (neuroscience researcher, Cardiff University) posted a compelling argument for scientists to make their research findings more available to a wider audience via blogs. In his own words:


"The aim of such blog articles shouldn’t be to court publicity or to merely regurgitate our peer-reviewed publications. Instead we should try to provide an overview that is tailored specifically for non-scientists, using minimal jargon and assuming no background knowledge. In keeping with Tim Radford's 7th commandment, we should also avoid insulting the reader's intelligence."

So, to do my part, my next blog will review the findings, and implications, of a study that we recently published in the relatively generalists scientific journal, Proceedings of the National Academy of Sciences. I will aim to provide an informative overview that simplifies without insulting - and also does not read simply as a PR exercise in self-promotion! If this succeeds, I will try to make a habit it of it... so stay tuned for Research Briefings!
Posted by StokesBlog at 04:40 No comments:

Thank you to the British Academy for awarding John Duncan and myself research funds to test a key hypothesis in the cognitive neuroscience of human performance: is prefrontal cortex necessary for fluid intelligence? 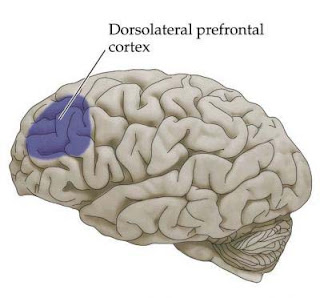 We will use non-invasive brain stimulation (transcranial magnetic stimulation: TMS) to temporarily ‘deactivate’ the prefrontal cortex, and then measure the consequences for performance on standard tests of fluid intelligence. It is a relatively simple experimental design, but if done correctly, the results should provide important and novel insights into the brain mechanisms underlying one of the most important human faculties: flexible reasoning and problem solving.

My co-investigator, John Duncan, gained his reputation in the cognitive neuroscience of intelligence with his seminal brain imaging study published in Science. This research demonstrated that when people perform tasks that tax fluid intelligence, neural activity increases in the prefrontal cortex relative to control tasks that require less fluid intelligence. 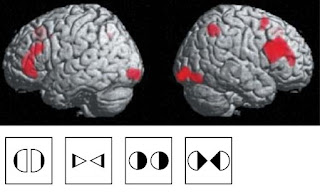 This result suggests that the prefrontal cortex is involved in fluid intelligence - but of course, as every undergraduate in psychology/cognitive neuroscience should be able to tell you, brain imaging alone cannot tell us whether the activated brain area is in fact necessary for performing the task.

So, to verify the causal role of the prefrontal cortex, Duncan and colleagues next examined stroke patients (published in PNAS). The logic here is simple: does damage to the prefrontal cortex reduce fluid intelligence? But the methodology is not so simple. Of particular importance, how can you tell  whether a patient has low IQ because of the brain damage, or  whether they were always a low IQ individual? 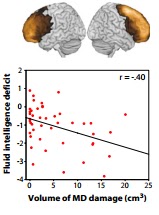 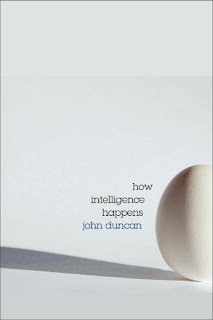 
What will these results tell us? Are we just heading back to 19th Century phrenology – associating discrete brain areas with complex high order human traits that are more like sociocultural inventions than principled neurocognitive constructs? Do we then plan to localise creativity here, insight there, and perhaps a little bit of moral judgment over here? 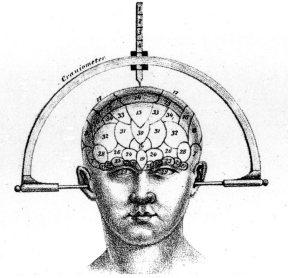 Of course, I don't think this is modern day phrenology. Rather, I would argue that this research could provide key insights into the fundamental cognitive neuroscience of this important brain area. From a theoretical perspective, we can attempt to decompose the underlying processes for fluid intelligence, and relate these to the neurophysiological principles of prefrontal function. Intelligence is not mystical or intractable. It is a specific cognitive process that we can measure, and must have a neurological basis that is an important target for cognitive neuroscience.


However, we must also recognise that we have to be careful how these results could be interpreted. Intelligence is a particularly sensitive area. The very concept of fluid intelligence often takes on more than it should - a reflection of the fundamental worth or even moral character of the individual.

Obviously there is some danger in reducing one of the most important cognitive mechanisms to a single number (e.g., intelligence quotient: IQ), which we can then compare between individuals and against groups. It is a dangerous business that can be exploited for any number of nefarious agendas. For example, we can try to confirm our own racial or sexist prejudices, conjuring up a biological, and therefore 'scientific' excuse for beliefs that are motivated by simple bigotry (recall the recent Watson controversy?). Conversely, on the other side, the same logic could be used to pursue an equality agenda. This could also be a dangerous path to follow - what if we are not all equal in ability? I see no a priori reason that there should not be group differences in any measure, including IQ. It is simply an empirical issue, and therefore a risky business to stake our sense of equality on equal ability. 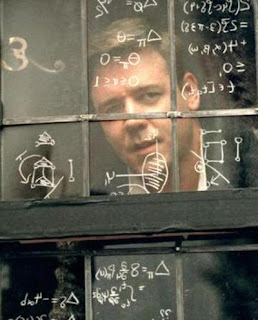 IQ is certainly a loaded concept. Recently, I was speaking with a mathematician and historian about an advert they saw for a brain imaging study comparing IQ between academics from the sciences and humanities. The historian was intrigued, and eager to participate, whereas the mathematician was much more reluctant. I guess the risk of a lower-than-hoped-for score is quite disconcerting when your very livelihood depends on an almost mythical concept of pure intelligence, or better still - genius.

An anecdote comes to mind of a researcher who was to be the first subject in an fMRI study of IQ conducted by his colleagues. Being scanned can sometimes make people nervous the first time, but this was a seasoned neuroscientist, no stranger to the confined and uncomfortable space of an MRI. Rather, what made this no ordinary scanning experience was the fact that his respected colleagues were watching from the control room, monitoring his responses to the IQ task. Enough to make any academic uncomfortable! 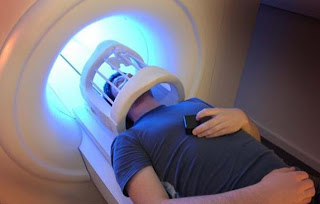 This kind of awkwardness raises an important practical issue for us. Like many cognitive neuroscientists, I often rely on friends and colleagues to participate in my experiments, especially students, academic visitors, post-doctoral researchers. Obviously, one could easily imagine some tension arising in a lab that has tested everyone’s IQ. This could be particularly worrying for the more senior amongst us, as fluid intelligence is negatively correlated with age. We would not want to upset the natural order of the academic hierarchy!


Anyway, I will keep you posted how we get on with the project.

Posted by StokesBlog at 13:50 No comments: